On my last post I mentioned my weekend plans .... I did everything I said I would do except for hanging out in Long Island City (Queens) but overall there were a lot of fun times had this weekend....

Starting out with Friday night ... I met up with Cortesnyc and we talked about the Grand Opening of his Merchandise Online Store ...

I was very excited when he announced this .... he's an amazing self driven artist that created such a following people go crazy over his artwork .... it's incredible .... plus it's inspiring to see a living artist build his very own empire .... simply awesome!!!

So check out his store ... order some gear .... support a real living artist!

Then Saturday came along ... it was a beautiful day ... perfect weather .... a break from all the rain last week .... it started off with an awesome Yoga class with an instructor named Allison. I've never taken her classes before but now I'm hooked... she's a great yoga instructor and she allows everyone to get into poses at their own pace .... I had a great work out also .... my body was very sore after class .... and instead of going home and resting I took a trip to Ikea (Brooklyn) with my lovely friend Venita.

This was my first time going to Ikea in Brooklyn. We took the shuttle bus there and back. 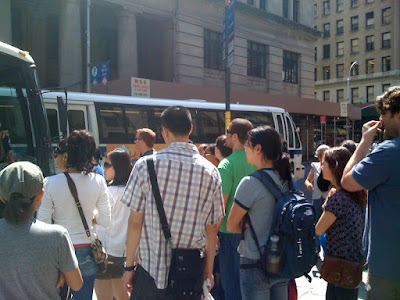 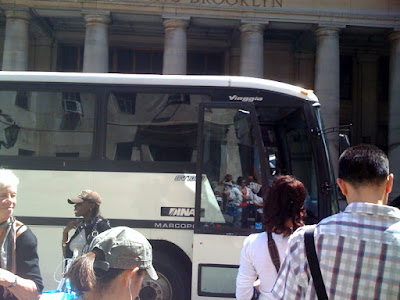 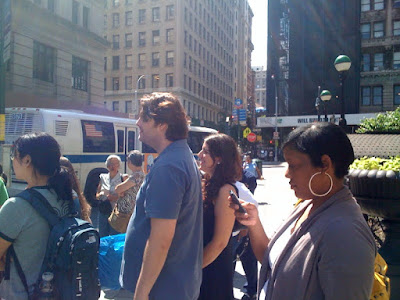 It was good times. We had lunch, got some house hold items, I even purchased a giant amber candle and had frozen yogurt!... Ikea is so the summer jump-off. 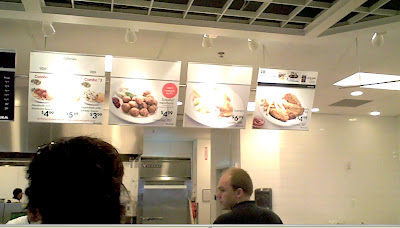 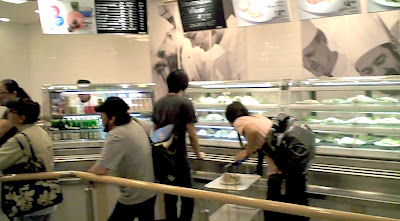 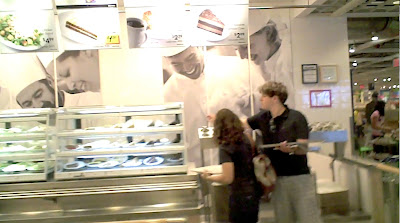 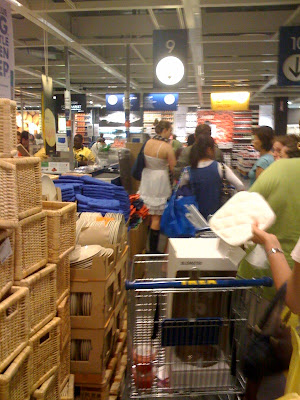 After that I went home, got dressed and headed out to meet Patrice at The Brooklyn Yard, we had giant Sapporo's and hung out with Emmy. We had a great night out with another special lady; Chemda. Our night included a stop at Brooklyn's famous Havana Outpost and bowls of pasta in the lower east side. 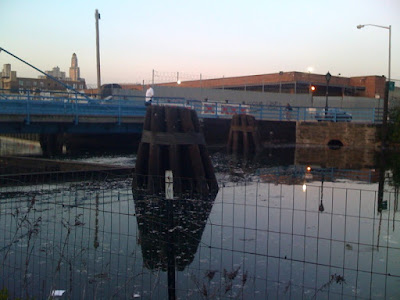 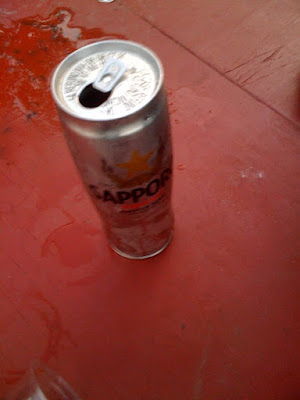 On Sunday, I recovered from the good times and yoga pain by hanging with my roomie Danielle. We had the most delicious lunch from Nice Guys,,, my burger was sooooooo good, it even had A-1 steak sauce on it!

And!!! We got to take peanuts home.... (if you eat in at nice guys they usually have peanuts at the tables to snack on).

I had such a great weekend and I want to thank all of you involved and those of you who took the time to read this post.