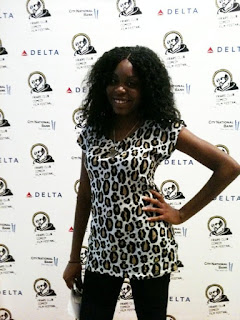 Last Saturday, I had the pleasure of attending the red carpet screening of The Love Potion, the first full feature film by writer/director/actor Danny Hastings. His film was apart of The 2010 Friars Club Comedy Film Festival. 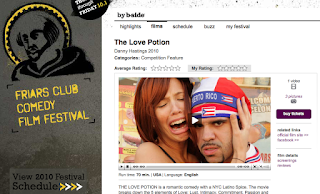 The whole night was full of fun, laughs, and good times. 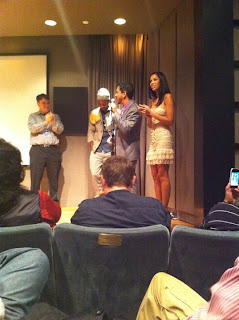 The movie screening was held at the Paley Center for Media.

After the screening, the director, cast members, and a bunch of supporters headed over to Havana Central for a celebratory dinner and drinks.

The night didn't end there!!

We ended up at the screening after party at the prestigious Friars Club.
Everyone had a rockin' time there. 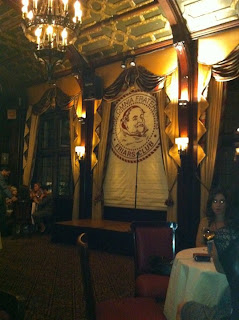 It's a remarkable place to hang out. I went from sitting and sipping a giant class of wine to singing and dancing to the most popular karaoke songs ever!
Everyone at the Friars Club that night had a blast watching the air guitar competition. The contestants were hilarious!! 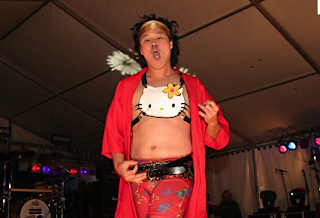 I had a really good time out, and the best part is that I had my very own camera man to get footage me doing interviews and just being my sassy self at the screening.

I'm editing a video from the footage my camera guy captured from that night. The video should be done with-in the next 2 or 3 days.

In the meantime, check out the official movie trailer for The Love Potion.
Posted by Tameeka Time at 1:37 AM