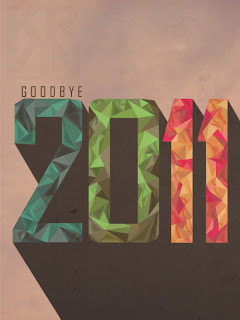 Here's part 2 of my year in review. 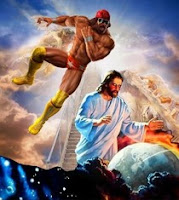 In May, I booked my tickets to return to the beautiful island of Nassau Bahamas. I watched a lot of soccer, and got a few personal video projects done that month despite the claim of "The Rapture."

To check out what else happened in May click here: Tameeka Time's May 2011 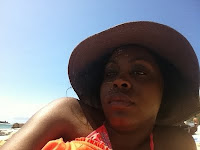 June was another great month! Traveling is always a good thing. I returned to the Bahamas with one of my best friends. We had a blast! This time around we partied at one of the hottest night clubs on the island and learned some history about the Bahamas.  I had no problems flying,  I've only had good experiences flying via Jet Blue.

In June, I was on my first speaking panel. I attended a food bloggers conference called Tech Munch. It was a 1 day conference for food bloggers and food lovers. My panel was titled; Tips on Creating and Distributing Mouthwatering Multimedia Content. I had a great time and I'm very grateful for the opportunity.

This month I also helped with putting together one of Europe Graffiti Tour videos of artist CortesNyc, it was our first long form video.

To check out what else happened in June click here: Tameeka Time's June 2011 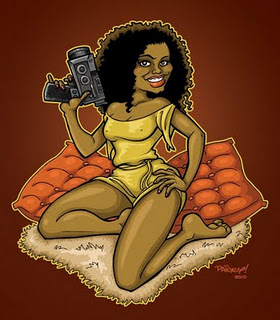 In July, I helped out again with the 2nd part of the long form project of CortesNyc's Europe Graffiti Tour.  Along with other graffiti videos. I also completed a short documentary based on another one of my favorite artsists; Paige Pumphrey. It was amazing how much footage I accumulated of Paige in a year. It was a fun project and I'm so happy she enjoyed it! I also took it upon myself to start another blog challenge this month, this one was titled; 30 day blog challenge. And during this month my blog turned 3 years old :)

To check out what else happened in July click here: Tameeka Time's July 2011

As the summer started to fade, I continued my 30 day blog challenge, along with putting out two vlogs all about me! I also completed my final Jersey Shore Vlog Recap video. I finally purchased a Nook... my first nook book was the 3rd part of The Hunger Games Trilogy; Mockingjay. It's a great summer read! Ohh.. I also purchased a brand new apple/mac laptop. My first apple laptop, in the past I've only used desktop computers.

To check out what else happened in July click here: Tameeka Time's August 2011