SyFy (formally known as the sci-fi channel) will be releasing a movie that's so epic, the trailer has left me speechless. 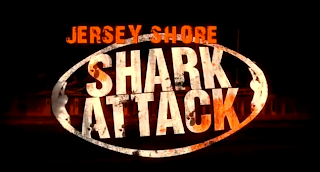 This movie is going to be so bad I can't contain my excitement! 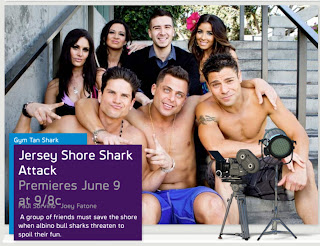 Everything about this movie looks bad but that's how SyFy rolls.
Don't get me wrong, my opinion is not solely based on the trailer above. I've had the pleasure of seeing such blockbusters as Mega Piranha and Almighty Thor. 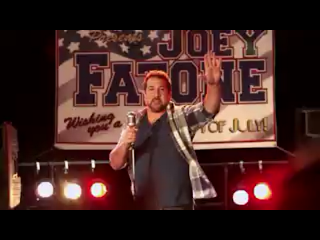 Also, I have no idea why Joey of Nsync is in this movie but we'll find out on June 9th if he saves the shore from a shark attack! Maybe Jersey Shore's very own Vinny will save the fake shore members from the shark attack we'll see. 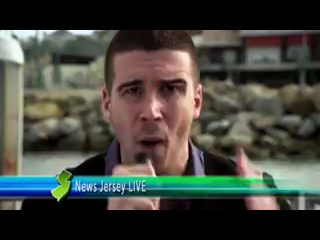 I'm sure I'll be tweeting about this movie so follow me on twitter: @tameekatime
Posted by Tameeka Time at 1:14 AM