Beyonce Gives Birth To A Meme 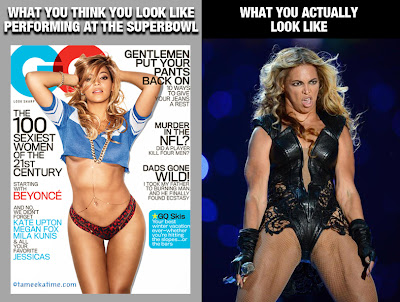 I just re-watched the full 15 minute performance and she was something fierce on stage. My favorite part of the performance was when she started dutty wining. And, I loved the way Kelly and Michelle (of Destiny's Child) joined Beyoncé on stage and sang Bootylicious.

A few weeks ago I wrote a post describing how and why Beyoncé was winning 2013 and how sexy her GQ promo pics were.

Myself and most of the internet were pretty impressed by how hot she looked after only giving birth to her daughter Blue Ivy a year ago. She looked trim, soft, and sexy in those GQ photos and that's why I was so surprised to see the gifs and photos of her 33 fierciest moments during the Super Bowl Halftime Show. There were certain angles where she looked very strong and defined.

Were we all hoodwinked by the GQ photos? This is not a good look after the lip-sync scandal following the 2013 presidential inauguration of Barack Obama. This whole situation reminds me of the popular meme: What You Think You Look Like vs What You Really Look Like.

BuzzFeed's Fierce Moment post about Beyoncé did not come off as malicious. But things took a turn and the "Unflattering Beyonce Meme" was born. Beyoncé's publicist Yvette Noel-Schure contacted BuzzFeed asking them to please remove or replace a number of unflattering photos of Beyoncé. The team at BuzzFeed responded in the most fabulous way by creating a new post containing a screen grab of Yvette's email and listing the unflattering photos mentioned by Yvette.

The most popular of the bunch was this photo below. 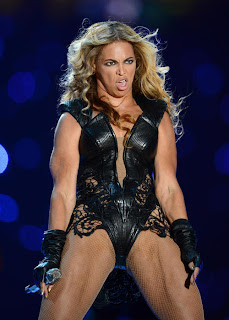 Here's a few reinterpretations that cracked me up: 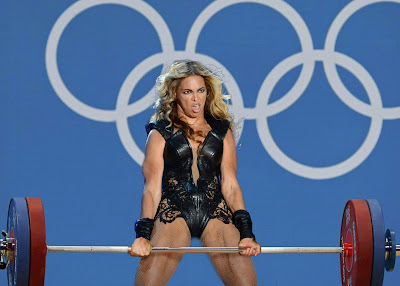 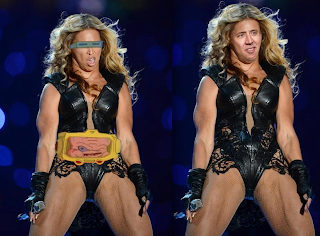 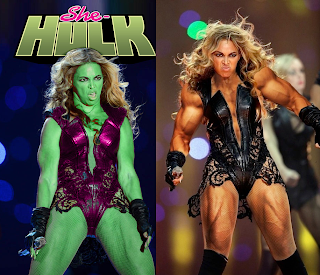