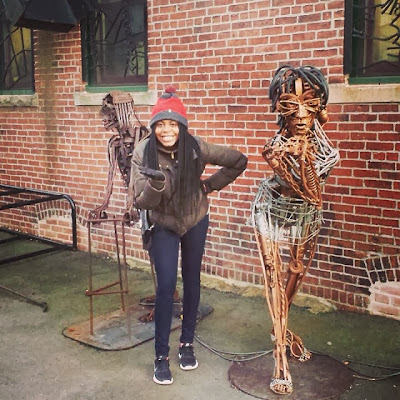 I was born and raised in Brooklyn New York. I'm in my late 20's. I lifestyle blog, meaning I write about what's going on in my life and what I find interesting in social media, the internet, music, and entertainment. I have a background in media (video editing, co-hosting, video blogging, and photo documenting).
I love watching television series, going to restaurants, making brunch at home, painting my nails, taking photos, drinking wine, going to food events, and laughing.

Here's a bit of my experience:

You can find me on various social media sites: